top 10 most powerful people in the world 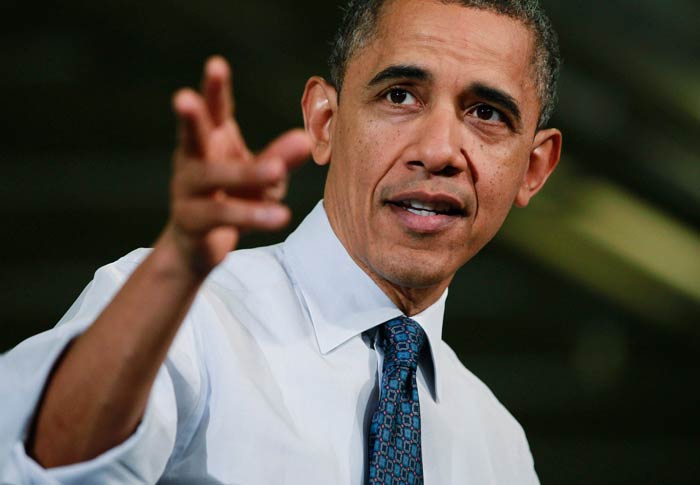 The decisive winner of the 2012 U. S. presidential election on all counts: Obama took the popular vote, the electoral college and 7 out of 7 toss-up states. Now he gets 4 more years to push his agenda past weakened congressional Republicans. Still, he faces major challenges, including an unresolved budget crisis, stubbornly high unemployment and renewed unrest in the Middle East. But Obama remains the commander in chief of the world’s greatest military and head of the sole economic and cultural superpower-literally the leader of the free world. 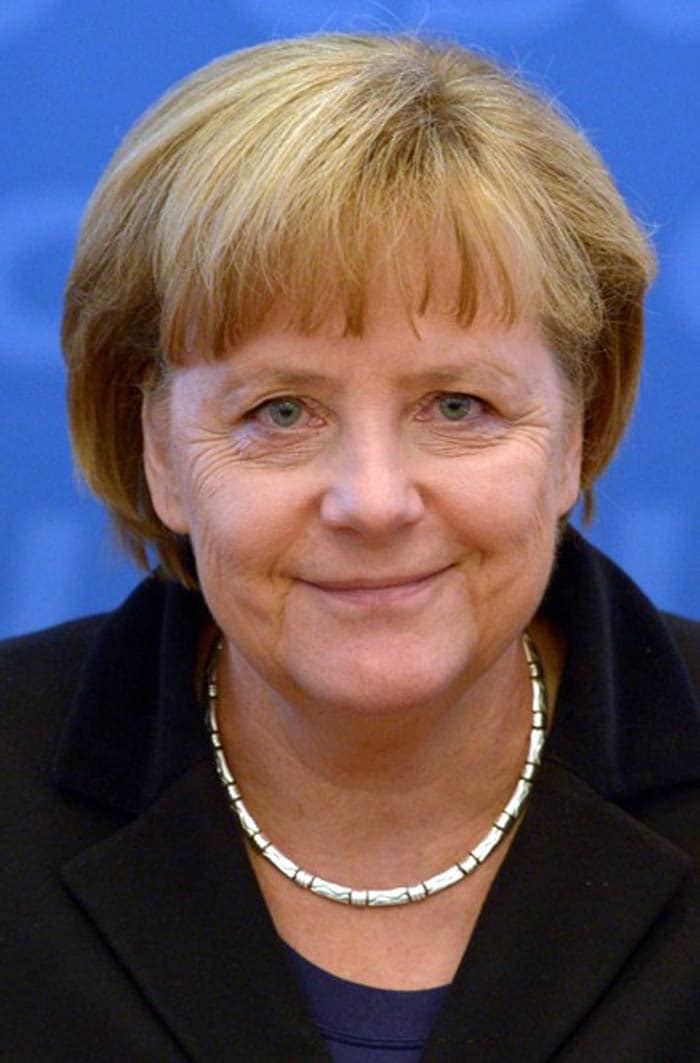 The world’s most powerful woman is the backbone of the 27-member European Union and carries the fate of the euro on her shoulders. Merkel’s hard-line austerity prescription for easing the European debt crisis has been challenged by both hard-hit southern countries and the more affluent north, but it-and she-are still standing. Merkel has served as -chancellor since 2005, but one of her biggest challenges still lies ahead: bolstering her government’s sagging popularity before the 2013 German general election. 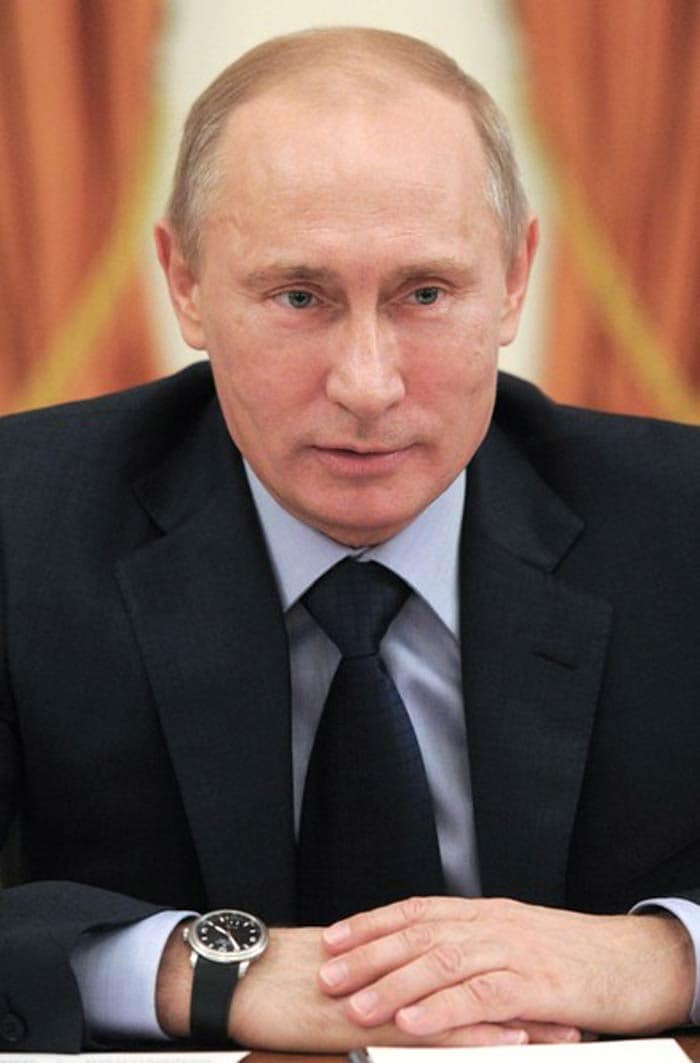 Reelected for a third 6-year term as president in March after a few years swapping posts withPrime Minister Dmitri Medvedev, Putin officially regains the power that no one believes he truly gave up. This October the ex-KGB strongman-who controls a nuclear-tipped army, a permanent seat on the UN Security Council and some of the world’s largest oil and gas reserves-turned 60. That’s Russia’s retirement age, but who’s got the nerve to tell him to quit? 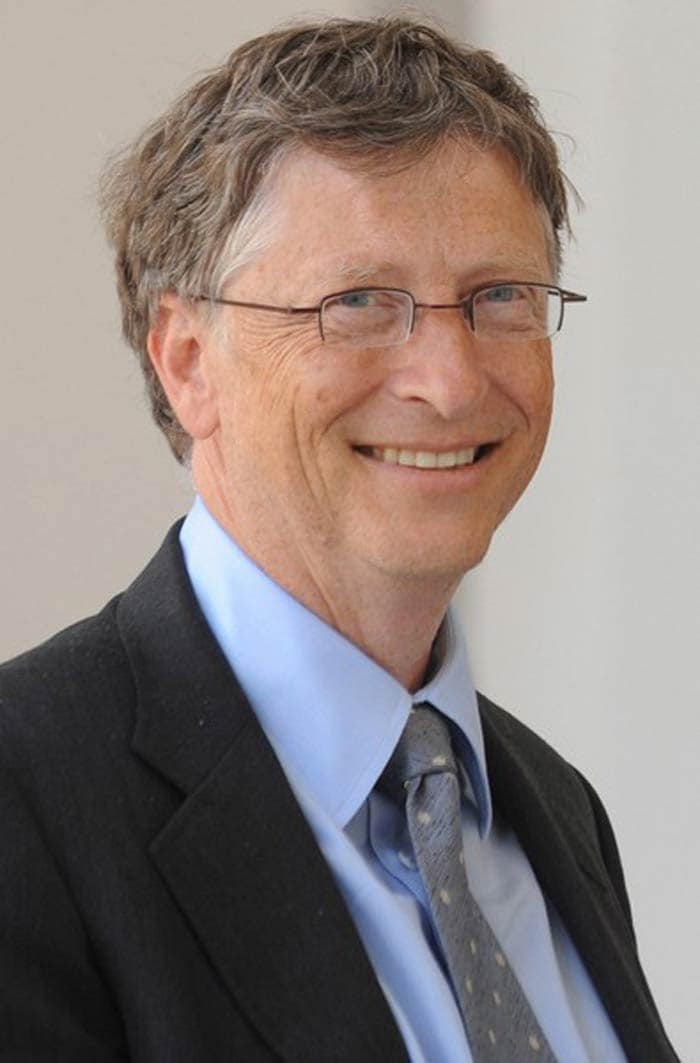 The world’s second-richest man is worth $65 billion-and that’s after giving away more than $28 billion. Gates’s post-Microsoft mission includes eliminating many infectious and deadly diseases: By his own estimates, that could translate into 8 million lives saved by 2020. But the quintessential activist billionaire doesn’t stop there: Gates continues to persuade his peers to sign the “Giving Pledge, ” promising to give away half their wealth or more. 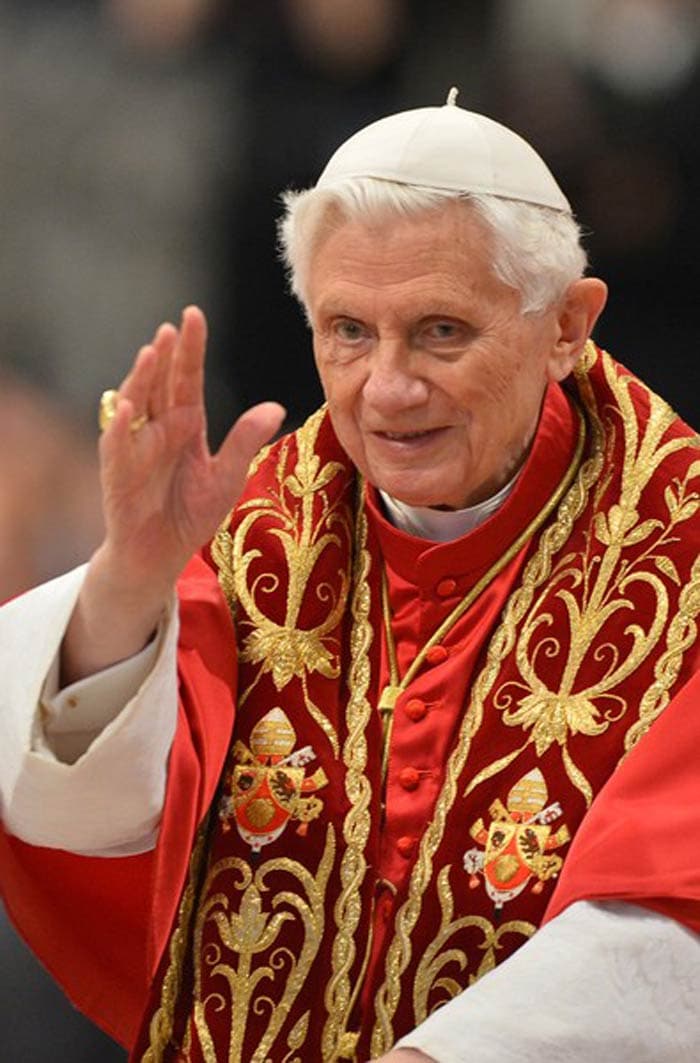 How’s this for a job description? According to the doctrine of Papal Supremacy, the Pope enjoys “supreme, full, immediate, and universal power” over the souls of 1. 2 billion Catholics around the world. They turn to the Vicar of Christ for the final word on life’s most personal decisions, including birth control, abortion, marriage and euthanasia. As the leader of Vatican City, he’s also a head of state. Of course, the pope faces dissent anyway-recently from “radical feminist” American nuns. 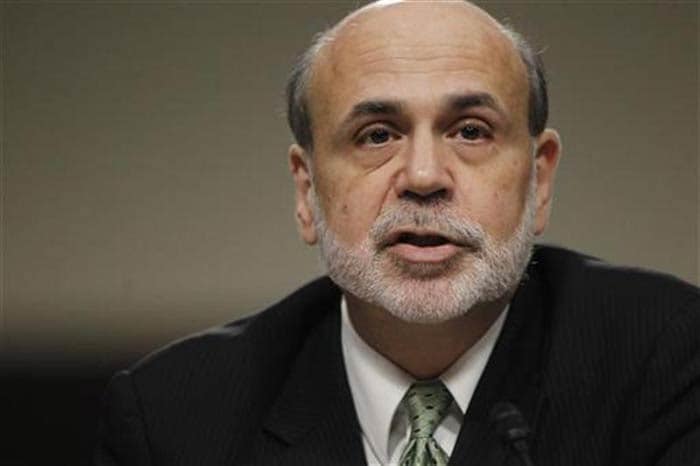 Big Ben has been on a buying spree: In a third round of quantitative easing, the Fed is now snapping up $40 billion a month of mortgage-backed securities and $45 billion of Treasurys. Result: modest economic recovery and a near-record $2. 9 trillion on the Fed’s balance sheet. The American economy’s “adult in the room” recently warned that there is only so much the Fed can do; politicians are the ones with the power to keep us from going over that fiscal cliff. 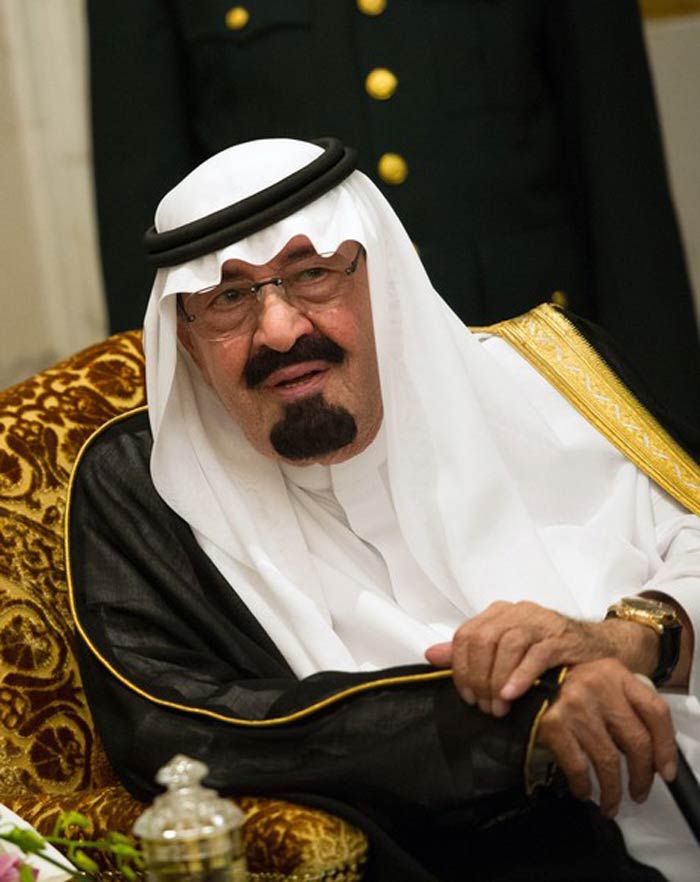 The absolute monarch of the desert kingdom controls 20% of the world’s known oil reserves and guards Islam’s holiest cities. The Arab Spring didn’t shake the ruling family’s control of the kingdom, but out-of-control youth unemployment remains a threat. Aging Abdullah lost his second heir apparent in 2 years when his brother, Crown Prince Nayef, died in June; he’s been replaced by another brother, 76-year-old Crown Prince Salman, the former governor of Riyadh. 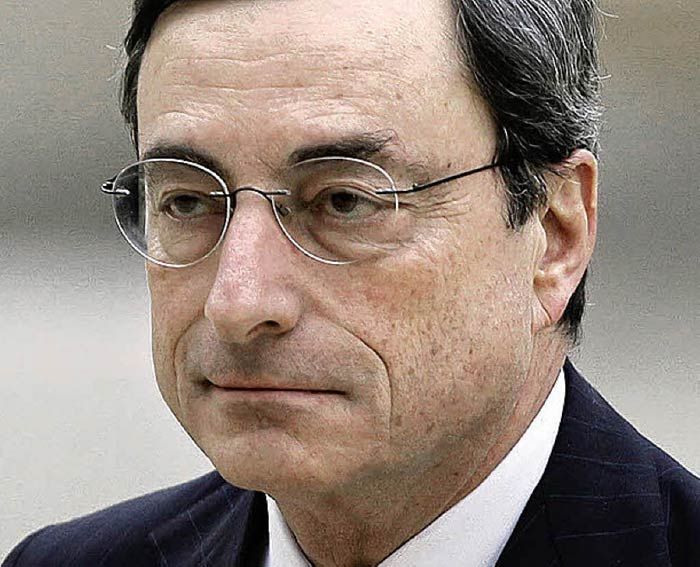 With the euro lurching constantly from crisis to crisis, the European Central Bank is more important than ever. As chief banker of the world’s largest -currency area-the euro zone’s collective GDP is now more than $17. 4 trillion-Draghi faces the Herculean task of trying to maintain financial unity across 17 countries. But if anyone can wrangle the interests of nations as diverse as Germany and Greece, it might be the man who navigated the minefield of Italian politics so deftly, he earned himself a nickname: “Super Mario. ” 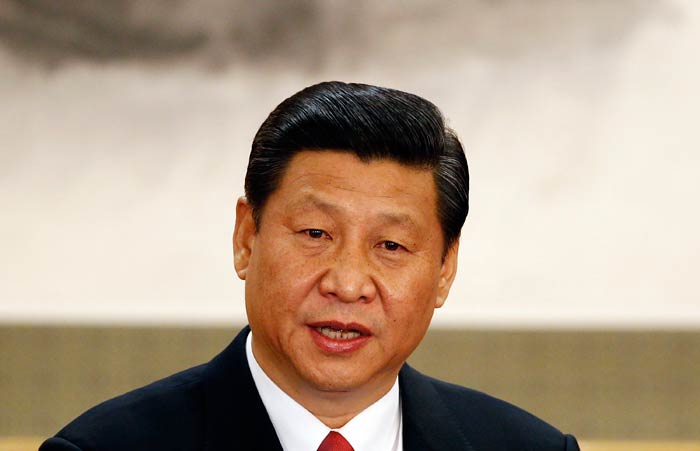 The man who will lead China for the next decade was recently promoted to the Communist Party’s top position; Xi also took over as chairman of the Party’s Central Military Commission, putting him in control of the world’s largest army. His rise to power will be complete in March, when he takes over for Hu Jintao as president and head of state. Xi’s only half of a Chinese power couple: His wife, Peng Liyuan, is a superstar folk singer. 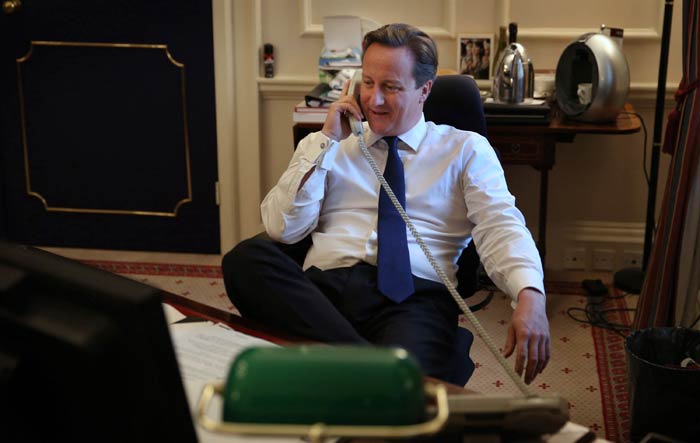 Two years into office, the Tory PM has gone from being the called the second coming of Margaret Thatcher to standing in the shadow of Europe’s new Iron Lady, Angela Merkel. Cameron has rejected the German Chancellor’s call to increase the EU budget and threatened to veto anything but a spending freeze. At home he faces a sustained economic downturn, a disillusioned electorate and rumblings from his own party over Britain’s future.

Email ThisBlogThis!Share to TwitterShare to FacebookShare to Pinterest
Labels: top 10 most powerful people in the world, top 10 people