Vienna, capital of Austria, maintains its top spot as the city with the best quality of living in the world, according to the 2012 Quality of Living rankings released by Mercer Survey on Tuesday.
This is the fourth consecutive year the Austrian capital ranks the highest on a global level. The city is followed by Zurich, a city in northern Switzerland, and Auckland, the largest city in New Zealand.
According to the list, European cities still make up the top of the crop this year, seizing eight out of the top ten slots. Among them, Switzerland and Germany proved best-performing, snagging three places in the top ten respectively.

In the Asia-Pacific region, Auckland retains its position as the highest-ranking city when it comes to quality of living. China had three cities edged into the top 100 list, with Hong Kong performing best at the 70th place, Taipei ranked 85th, and Shanghai at the 95th spot.
The Quality of Living Survey is conducted annually by Mercer to help multinational companies and other organizations fairly compensate their employees when assigning them to international placements. This year, the company evaluated the local living conditions of more than 460 cities worldwide, and the survey was based on 39 factors, divided into 10 categories: Political and social environment, economic environment, socio-cultural environment, medical and health considerations, schools and education, public services and transportation, recreation, consumer goods, housing, and natural environment.

The following are the world's top 10 livable cities according to Mercer's 2012 Quality of Living rankings: 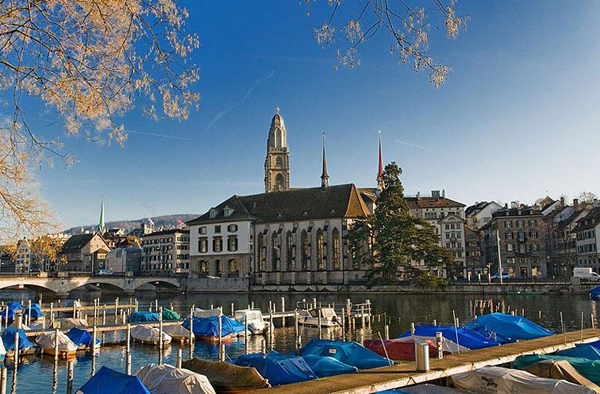 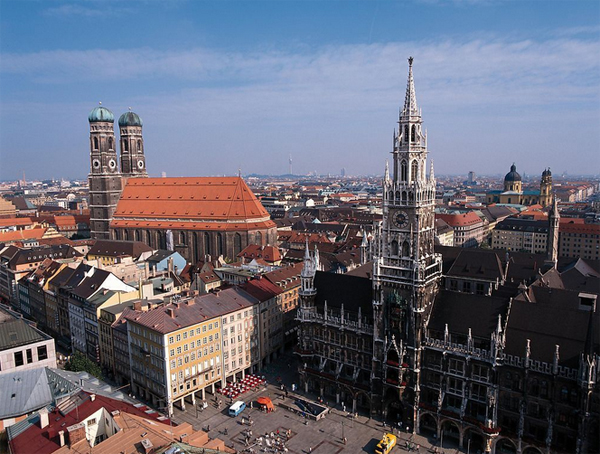 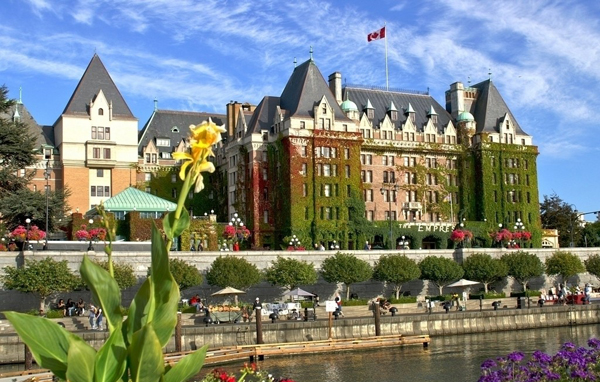 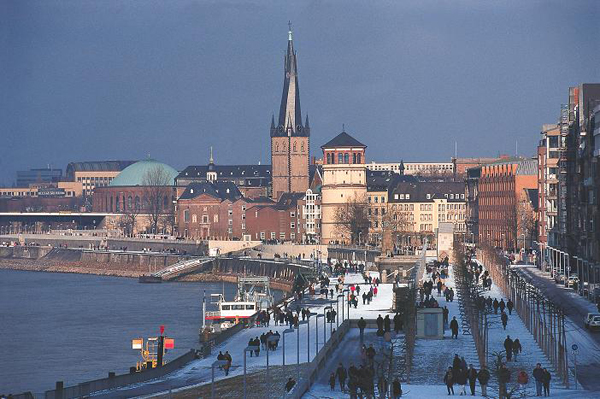 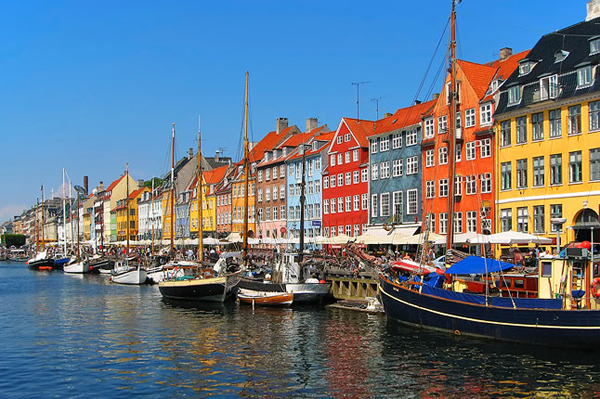 Email ThisBlogThis!Share to TwitterShare to FacebookShare to Pinterest
Labels: top 10 countries to live